An elderly Scottish woman who was accused of witchcraft in the 1700s did not rest in peace — her bones were removed from the grave during the 19th century for study by local scholars, and later vanished from the records. Her skull, once exhibited in Scotland’s Museum of the University of St. Andrews and at the Empire Exhibition in Glasgow in 1938, also disappeared sometime during the 20th century. 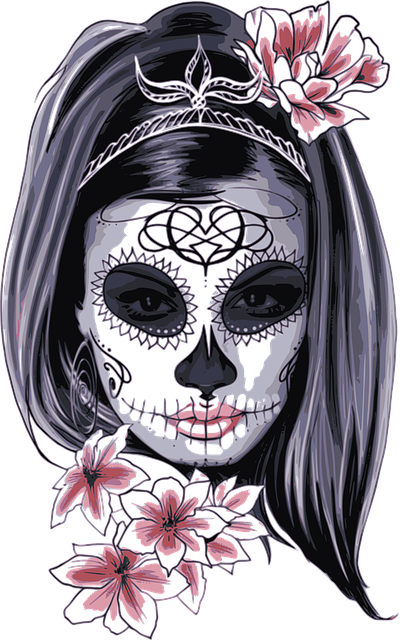 But on Aug. 31, the 315th anniversary of the purported witch’s death, Scottish officials held a memorial service for the woman and revived the search for her missing bones, the Washington Post reported.

The woman, named Lilias Adie, lived in Torryburn, Fife, in Scotland, and died in prison in 1704 after confessing — likely under torture — to casting malicious spells on her neighbors and having sex with the devil, according to the Post.

Fife authorities recently announced that they were seeking information about the whereabouts of Adie’s skull and the rest of her skeleton; if found, the remains would be incorporated into a monument commemorating the thousands of Scottish men and women prosecuted and killed as witches, the Post reported.

Though Adie died more than 300 years ago, her face resurfaced in 2017, as a digital reconstruction created by Scotland’s Centre of Anatomy and Human Identification at Dundee University (CAHID). Forensic artist and CAHID lecturer Christopher Rynn performed the reconstruction; it showed Adie with “quite a kind face,” Rynn said in a statement that year.

Because Adie’s skull was nowhere to be found, Rynn crafted the digital model by working from photographs of the skull in the collection of the University of St. Andrews. As Adie was merely a frail, old woman — not the “terrifying monster” that her neighbors described — Rynn sculpted her face with a friendly expression, he explained in the statement.

Adie’s grave lies on a Torryburn beach where it is exposed during low tide; the site was originally topped with a heavy stone, allegedly to keep Adie from rising from the dead to take revenge on her tormentors. It is the only known witch’s burial site in Scotland, though approximately 3,500 Scottish people — most of them women — were tried and executed as witches during the early years of the 18th century, according to the Post.

As such, the solitary grave — and Adie — hold special significance in commemorating this dark chapter in Scotland’s past, Fife’s Depute Provost Councillor Julie Ford said in a statement.

“It’s important to recognize that Lilias Adie and the thousands of other men and women accused of witchcraft in early modern Scotland were not the evil people history has portrayed them to be. They were the innocent victims of unenlightened times,” Ford said.

“It’s time we recognized the injustice served upon them,” she added.