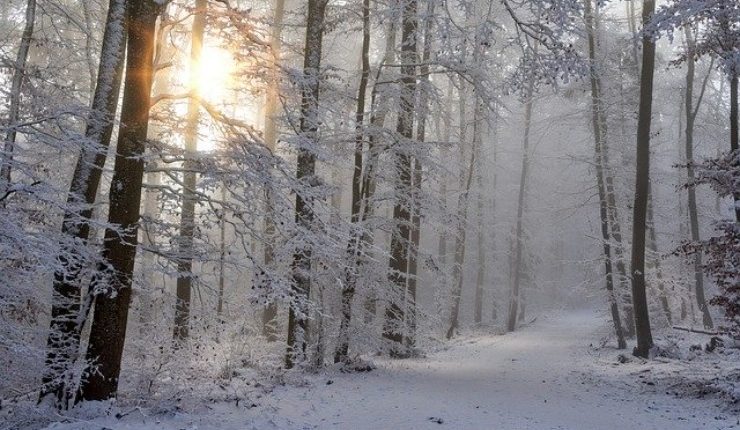 The Pagan celebration of Winter Solstice (also known as Yule) is one of the oldest winter celebrations in the world.

Ancient people were hunters and spent most of their time outdoors. The seasons and weather played a very important part of their lives. Because of this many ancient people had a great reverence for, and even worshipped the sun. The Norsemen of Northern Europe saw the sun as a wheel that changed the seasons. It was from the word for this wheel, houl, that the word yule is thought to have come. At mid-winter, the Norsemen lit bonfires, told stories and drank sweet ale.

The ancient Romans also held a festival to celebrate the rebirth of the year. Saturnalia ran for seven days from the 17th of December. It was a time when the ordinary rules were turned upside down. Men dressed as women and masters dressed as servants. The festival also involved decorating houses with greenery, lighting candles, holding processions and giving presents.

The Winter Solstice falls on the shortest day of the year (21st December) and was celebrated in Britain long before the arrival of Christianity. The Druids (Celtic priests) would cut the mistletoe that grew on the oak tree and give it as a blessing. Oaks were seen as sacred and the winter fruit of the mistletoe was a symbol of life in the dark winter months.

It was also the Druids who began the tradition of the yule log. The Celts thought that the sun stood still for twelve days in the middle of winter and during this time a log was lit to conquer the darkness, banish evil spirits and bring luck for the coming year.

Many of these customs are still followed today. They have been incorporated into the Christian and secular celebrations of Christmas.