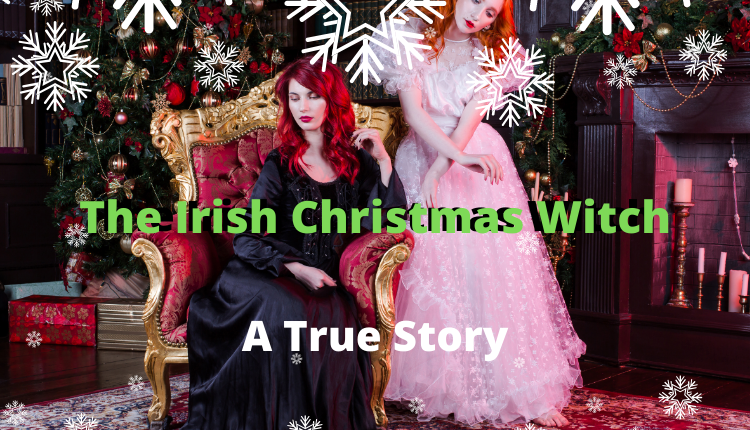 Florence “Goody” Newton was a beggar whose crime was to call to the house of John Pyne, a Youghal nobleman, during Christmas 1660 to ask for a piece of beef out of the powdering tub.

Mary Longdon, his maid, refused her. “Thou hads’t as good given it me,” Newton replied, words that were later taken to be a curse. When they met at the well a week later, Newton gave her a kiss and asked if they could be friends.

Longdon promptly became ill with fits and trances so violent “that three or four men could not hold her”. Witness accounts at the trial in September 1661 recounted how she began vomiting needles, pins, wool and straw, and how her fits got worse when Florence Newton was brought to her.

Newton was also accused of causing the death of her prison guard, David Jones after she kissed his hand through the bars of a prison gate. He developed shooting pains in his arm and died, his widow claimed, screaming Newton’s name.

A febrile madness seems to have taken hold of the community, with many of the town’s notables turning up in court to claim they had seen Longdon float to the ceiling or rain stones from her body. While incarcerated, Newton was subjected to a series of brutal tests of witchcraft, including having awls rammed into her hands.

The ultimate fate of Florence Newton is not known as the court papers were subsequently lost. If found guilty, she would have been sentenced to death.
Source: Witchipedia
witch