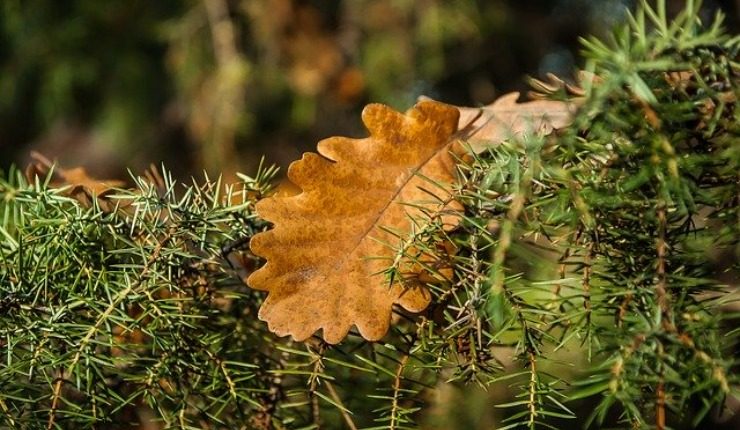 Rosemary is male in nature and ruled by Leo, the element fire and the sun (or Moon, depending on who you ask)

It’s sacred to Hebe, Aphrodite, and the Virgin Mary.

Rosemary can be used in spells for fidelity and remembrance as well as to dispel jealousy.

Rosemary is useful for ritual baths, and for making sacred herbal water for ritual cleansing, blessing, and purification. Bathing in rosemary will enhance your memory and will make you more memorable to those you meet throughout the day.

Use rosemary in spells to enhance memory, including those spells for success in school. Also, use for spells to retain youth and burn as incense when you are meditating or doing dream work to remember your past lives.

Place rosemary under your pillow to help you to remember your dreams and to keep away nightmares and other unwanted nighttime visitations.

Rosemary may be used in handfasting ceremonies in a variety of ways. It can be carried or worn by the bride and/or groom to symbolize love and loyalty and it may also be gifted to guests for the same purpose. If a bride and groom plant a rosemary plant together on their wedding day, they can watch it as it grows to divine the family’s fortune.

If you haven’t chosen a mate yet and have several to think about, name a pot for each one and plant rosemary in each pot. The one that grows the fastest and strongest is your best choice. If you don’t have any options, make a poppet of yourself and stuff it with rosemary to attract a lover to you. You can also do this to attract healing energy.

Burn rosemary and juniper together to aid with healing, and to fumigate a home where there has been a long illness to drive out the negativity associated with disease. It can also be burned with sage to fumigate a ritual area or to drive negativity away from any space, object or person.

Wear Rosemary oil on those occasions that you want to make a lasting impression.

An infusion of rosemary makes an excellent hair rinse, gradually covering gray hair, and adding strength and shine to any color hair. It also helps reduce dandruff and stimulate hair growth. Rosemary oil rubbed into the ends of the hair will also help reduce split ends.

Rosemary oil massaged into the scalp is believed to prevent baldness and stimulate hair growth.

Massaging the body with rosemary oil will increase circulation, relieve aches and pains and warm the limbs.

Used as a toner, rosemary will help bring blood to the surface of the skin and acts as an antiseptic and astringent.

Rosemary is also associated with Aphrodite and appears in many ancient images of Her.

Rosemary was used to ward off evil spirits and nightmares. The wood was used to make musical instruments.

Rosemary was also given as a gift for New Year’s Day, along with an orange, stuck with cloves and it was used with holly and mistletoe to decorate for Yule.

An old saying says “Where Rosemary flourishes, the Woman rules” and in England it was believed that rosemary could not grow in the garden of the home unless the mistress was the master.

In France, Rosemary was burnt, along with Juniper berries in sick rooms and hospitals to purify the air.

During the Middle Ages, it was hung around the neck to protect from the plague. Carrying a twig protected from the evil eye.

Rosemary is believed to attract faerie and good energies. Rosemary in twigs hung over cradles prevented faeries from stealing infants.

A man who is indifferent to the fragrance of rosemary is unable to give true love to a woman and those who smell rosemary frequently will retain their youth.

It was an embalming herb and sacred in Egypt. It was also a sacred herb to the Greeks.