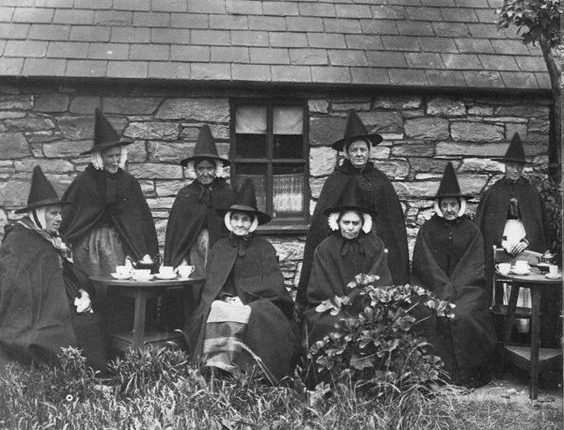 EDINBURGH — Tucked around a corner facing Edinburgh Castle is a modest memorial to accused witches, so unobtrusive that most tourists walk right past on their way to the larger attraction. Made in 1894, the Witches’ Well is the only such remembrance in town. A plaque shows the profiles of two women, one angry, one mild, and a snake circling them both. Beneath is a small basin that holds not water but a few flowers.

Its size and tone belie what the University of Edinburgh recently demonstrated in a startling project published last month — that Scotland was the locus of an extensive witch-hunting craze from 1550 to 1750. Its new interactive map shows for the first time the scale of the panic, when the authorities targeted more than 3,000 people throughout the country, from the largest cities to the most remote and sparsely populated islands.

The accused were teachers, nurses, domestic workers, tailors, farmers, ministers, coal miners, mostly female but also male, indicted by men and women alike. They were imprisoned, tortured with brutal creativity, and in many cases, executed. The intensity of the panic rose and fell more than once over these 200 years and, according to scholars, coincided with personal grievances and the state’s insistence that all citizens actively promote God’s will. And then it stopped.