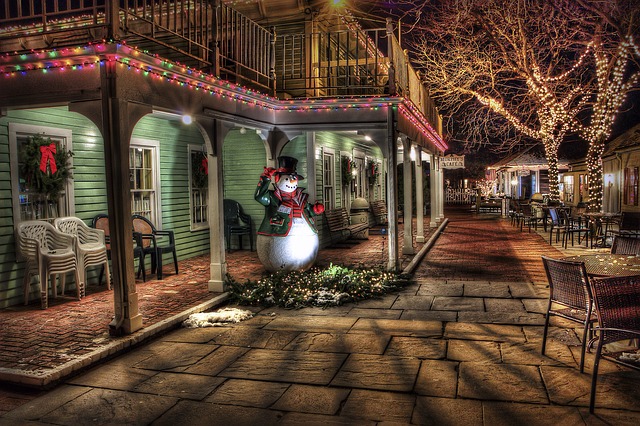 What are the Pagan Origins of Christmas?

Christmas is the most widely celebrated holiday in the world today. But how long has Christmas been around? And has it always been celebrated the same way? For hundreds of years, many different cultures across Europe celebrated a yearly festival on December 21st. This day is known as the Winter Solstice. This day is significant because it is the shortest day of the year (meaning that this day has the least amount of time between sun up and sundown).

In Ancient Rome, there were multiple celebrations associated with the solstice. One was known as Saturnalia. Saturnalia was a holiday honoring Saturn, the Roman god of agriculture. The holiday began on December 17th and continued through December 23rd. Saturnalia was a festive time when food and drink were plentiful. During this season of fun, the normal social order would reverse and the wealthy would turn control of the city over to the poor. Businesses and schools would even close during the celebration so that everyone could indulge in the frivolity.

They would burn the log in their fireplace and attempt to keep the fire going for twelve days. During the time the Yule log burned, there would be many days of festivities and revelry.

Yule was an important holiday because this was the time of year when animals were slaughtered, and this was the only time of year when most people had fresh meat. As part of this celebration, families would bring an evergreen tree into the home and decorate it. The evergreen was the only type of tree that would stay green throughout the winter; therefore they viewed it as a symbol of continued life.

They also told stories of a mythical being, Odin, who flew through the sky during Yule to leave presents and sweets for children. They also believed Odin would determine who would prosper and who would fail in the coming year.

These Winter Solstice traditions and many others helped lay the foundations for what would eventually become Christmas.