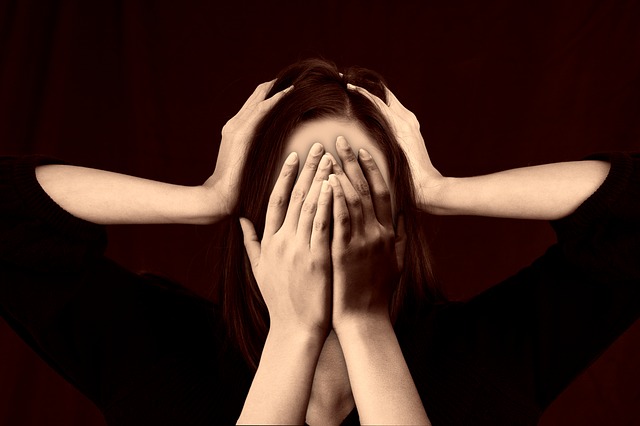 Someone recently asked about herbal remedies for migraines. While there are a few favorites there are others that are less well-known but that can be effective. As with all advice, one should see a doctor before taking any herbal remedy (sorry, that statement is required by law in the U.S. while the majority of the rest of the world actually prefers herbal remedies over costly and dangerous prescription drugs). 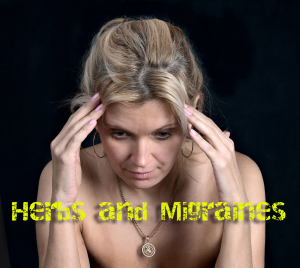 Here’s one of my favorite remedies that seems to offer almost instant relief from a migraine for many people.

Cayenne pepper can stimulate your body’s circulation and reduce acidity — and it makes for one of the most surprising headache remedies. The capsaicin in cayenne is good for treating pain and inflammation — cayenne depletes the bodily element that makes us feel pain, called substance P, by stimulating a pain response in another area of the body.

When there is less substance P, the pain messages no longer reach the brain, and you feel relief. When applied topically, cayenne has the ability to relieve headache symptoms and relax your muscles.

In the U.S. today, cayenne pepper is mostly used as a spice, but in many societies and parts of the world, it goes far beyond just flavoring food. For Native Americans as well as the ancient Chinese, cayenne pepper has been used consistently for therapeutic reasons.

You can easily make a quick paste using cayenne pepper and some cocoa butter. Mix about 1 tablespoon of the pepper into a small amount of the butter and apply to the temple areas of the head and the back of the neck. Note that it can be a skin irritant to some individuals. It works as well if you take it on food, but the digestive system may make it take a little longer to work.

Headaches can be relieved naturally through the use of tension-easing herbs.

The leaves of feverfew are used to make medicine. Research shows that consuming feverfew reduces the frequency of migraine headaches and headache symptoms, including pain, nausea, vomiting and sensitivity to light and noise.

A systematic review, completed by The School of Postgraduate Medicine and Health Science, U.K, compared the results of six studies. The results indicate that feverfew is effective in the prevention of migraine headaches and doesn’t pose any major safety concerns.

If you’re interested in trying this natural remedy, it’s easy to find and purchase feverfew products, which are typically made of dry feverfew leaves. Feverfew supplements are available fresh, freeze-dried or dried. Feverfew can be purchased as capsules, tablets or liquid extracts; the recommended dose for headache relief is 50-100 milligrams of feverfew extract.

Butterbur is an herb that reduces the inflammatory effect of chemicals that trigger headaches, especially migraines. It also acts as a beta blocker, resulting in normal blood flow to the brain. Doses of at least 75 milligrams twice daily seem to be necessary for the best headache-reducing results.

Ginkgo biloba – one of the most popular natural remedies in the world – has been used for thousands of years as an herbal treatment. It is often called one of the world’s oldest trees. Ginkgo biloba, also just called ginkgo, has long been used in Chinese medicine. Ginkgo has historically been used for many conditions, including migraine headache symptoms, dementia, asthma, bronchitis, eye problems like glaucoma, ringing in the ears (tinnitus), leg pain caused by narrowing of the arteries (intermittent claudication), and other health problems.1

Most supplements use the concentrated gingko biloba extract which comes from dried green leaves of the tree. The active ingredients in gingko are believed to be flavonoids, which act as antioxidants, and terpenoids, which can help improve circulation by relaxing blood vessels and decreasing the stickiness of platelets.

Of course, there are the favorite ones of many such as peppermint oil and tea, or even catnip tea.

Keep in mind individuals will react differently to herbs and it may take you a few tries with different one to discover what works best for you.