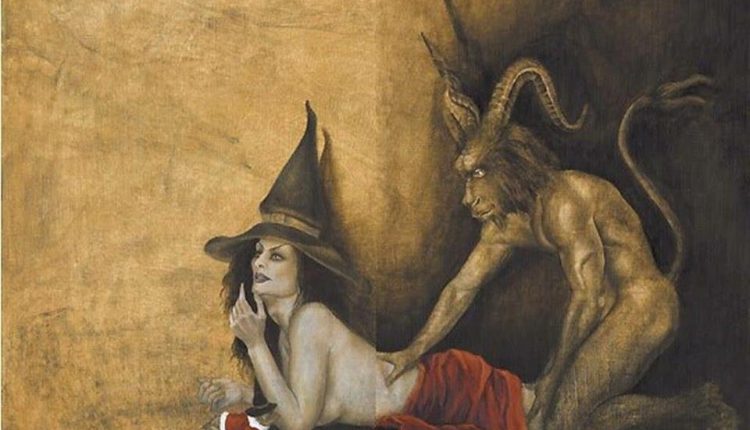 Spell To Enhance Your Sex Appeal