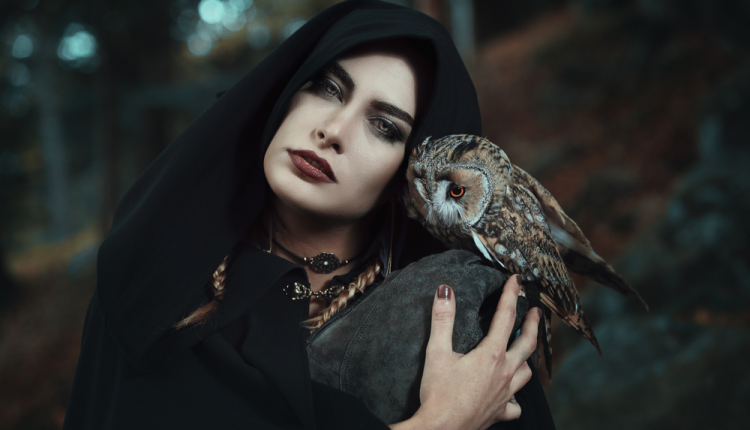 Seven questions will test your knowledge of the craft and its history.

Are you ready for this challenging test?

What is considered the witch's New Year? 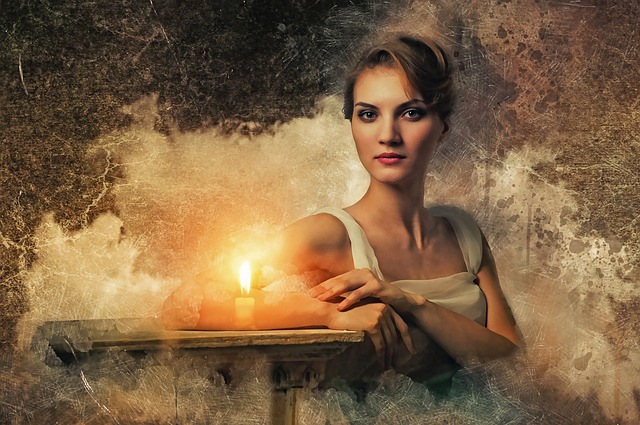 Samhain is conmsidered the witch's New Year as the wheel of the year starts to turn, yet again.

When did the first first crusade against witches take place? 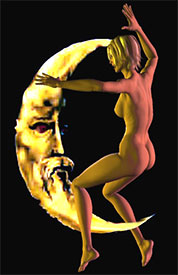 Which Pope was the first to confirm the existance of witches?

Believe it or not, it wasn't until 1484 when Pope Innocent VIII confirmed that witches existed. This made it acceptable under the church to destroy those believed to be witches. 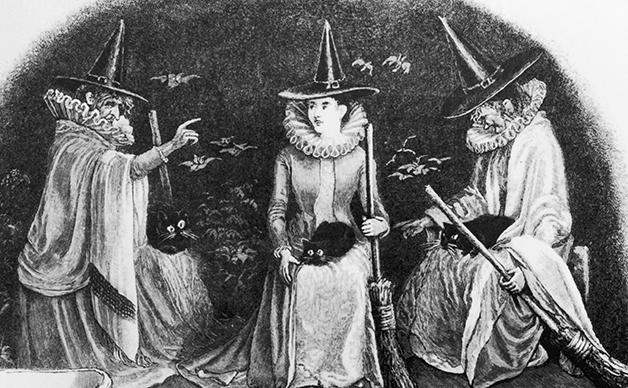 Between 1581 and 1593, 368 people were executed at the Trier Witch Trials in Germany. Many of these suspected witches were men who held important roles in society.

How many people were accused of being witches during the Salem Witch Trials? 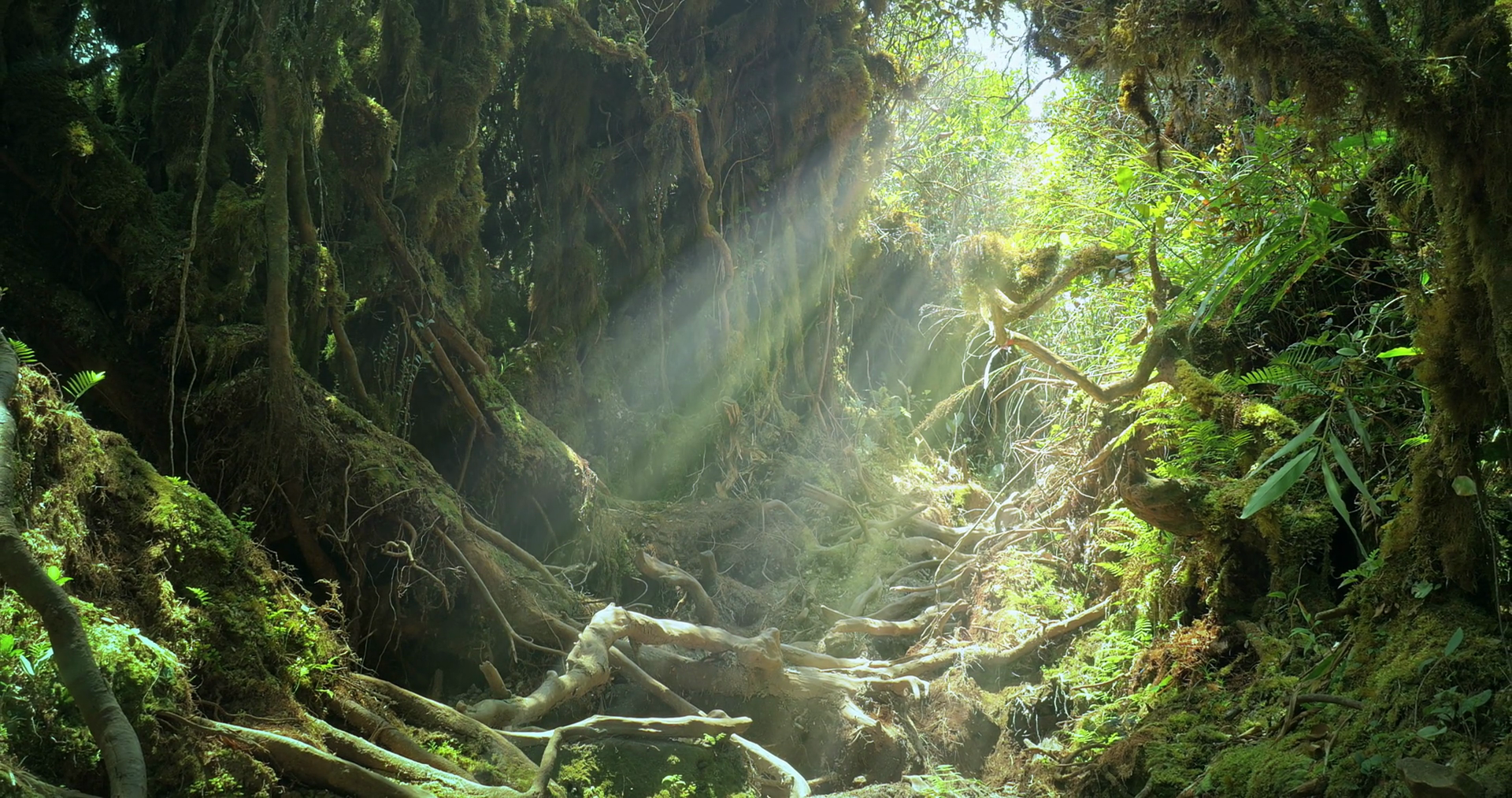 During the Salem Witch Trials that occurred in Salem, Massachusetts in 1692 and 1693, 165 people were accused of being witches. 19 of the accused witches were executed.

In which country is Easter associated with witches? 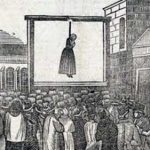 In Sweden, Easter is associated with witches. It was once believed that in the days leading up to Easter Sunday, Swedish witches would fly up chimneys on their brooms to meet and revel on mountaintops.

Which Goddess inspired the first ballet in 1581. 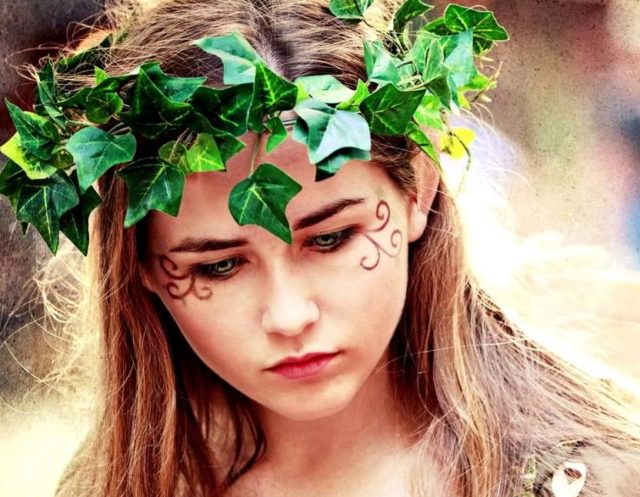 The witch goddess Circe inspired what is considered the first ballet in 1581. "Catherine de Medici, mother of the French king and an alleged sorceress herself, sponsored a dance company, La Ballet Comique de la Reine, whose first production was an over six-hour-long extravaganza featuring dance, songs, and elaborate floats devoted to the saga of Circe."

How Much Do You Really Know About Witchcraft?
Opps! 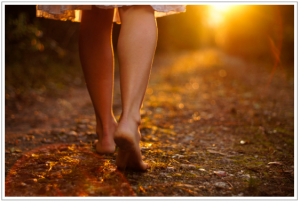 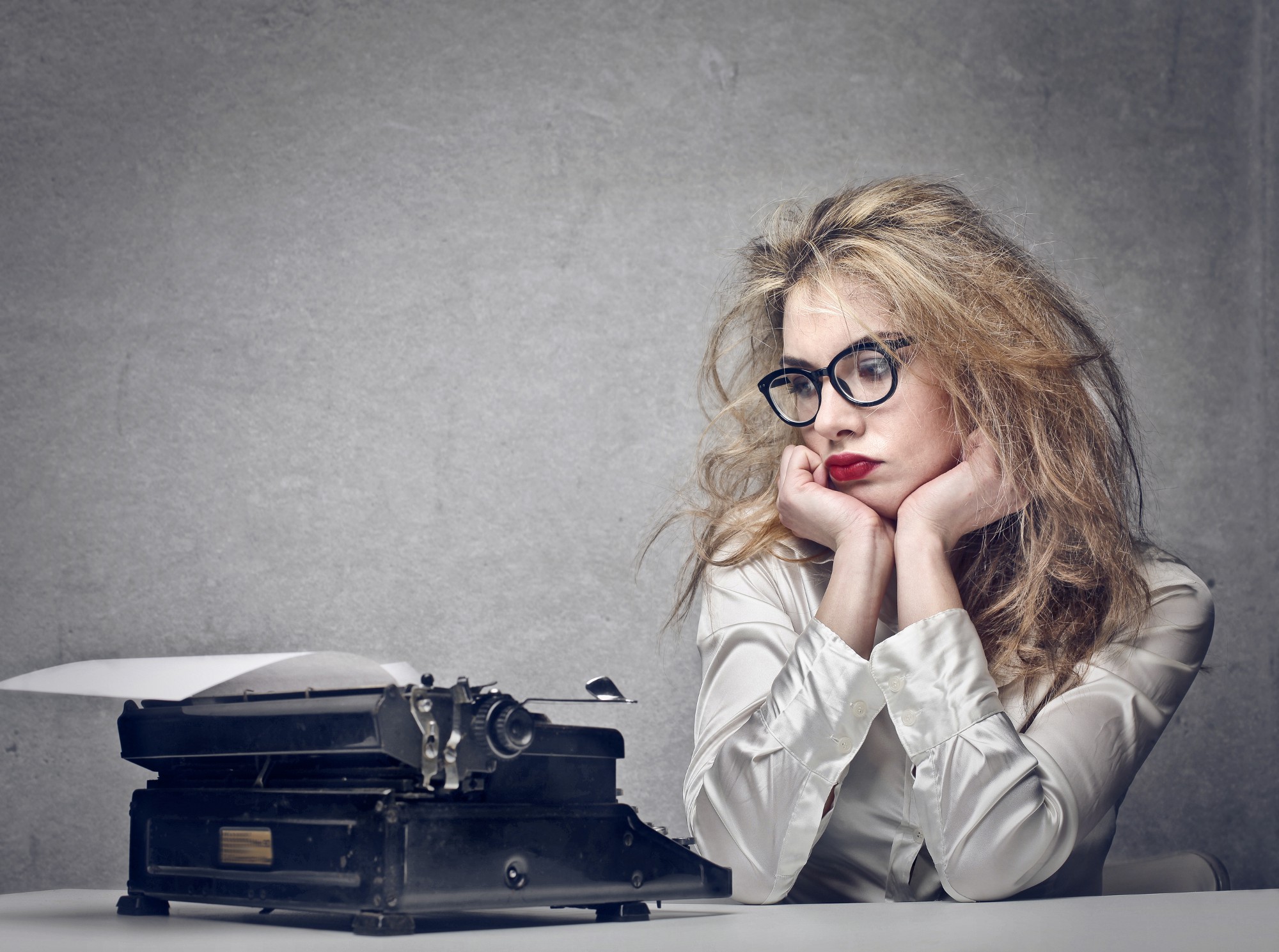 This wasn't an easy quiz, but you really did quite well.
You Nailed It! 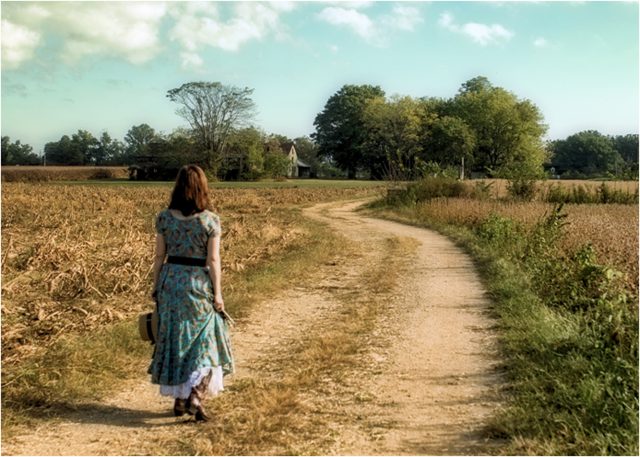