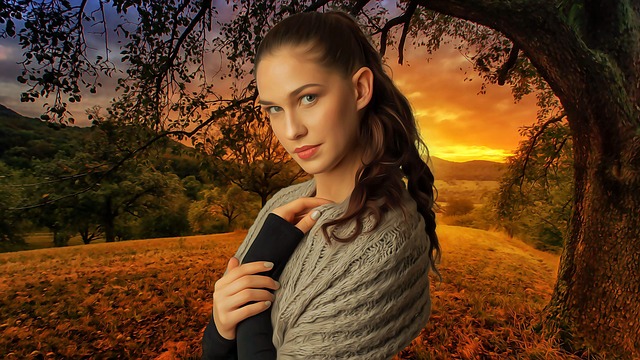 The Celts & The Summer Solstice

[popuppress id=”878″] In order to banish any evil spirits that might harm their crops, the Celts would light bonfires, where they would sing, dance and feast. It was also customary for lovers to clasp hands and jump over bonfires. This was thought to bring luck to their relationship. Some believed the higher the lovers jumped, the higher their crops would grow.

Bonfires were lit on top of hills, at crossroads or in large openings. It was a time of great merriment.

During Celtic pagan times, life was governed by the movements of the sun. Their calendar was based around the Equinoxes and Solstices, as well as the several dates in between.  The Gregorian calendar, adopted in the last few centuries, ensured Easter would always fall in late Spring, but the Celtic calendar celebrated the movements of the sun, as they realized the importance of it for their very survival.

The Summer Solstice was one of eight sacred Celtic days where the Celts would take time to celebrate through a variety of customs. They used ‘Natural Time’ taking their lead from the Solstices and Equinoxes to determine the seasons. This is in contrast to the Gregorian calendar that has been adopted today.

Two thousand years before the Druids of the le Tene period Celts and three thousand years before the Irish monks, the people of the British isles were already obsessed with the solstices and equinoxes. This assumption is supported by a large body of “hard” archaeological evidence. Stonehenge is just the most celebrated and flashy of a number of late Neolithic/Bronze Age sites laid out with the obvious intention of framing the rising or setting of the Sun on the solstices or equinoxes.

The Celts believed it was a time to honor their Goddess who went by many names, depending on which Celtic region they lived in. For example, in France she was Epona, but in Ireland she was Etain. It was also a time to banish evil spirits and open up a path towards light and abundance which for The Celts meant a good harvest. Feasting and dancing took place and bonfires were lit in celebration.

The Celtic druid name for the summer solstice is Alban Hefin, which means the ‘The Light of the Shore’ or ‘Light of Summer’. The shore refers to the coast, an area where the worlds of land, water and sky meet – as Druidry valued places of in-between worlds. The ‘light of the summer’ refers to how the sunlight is cast as wide as it will ever be.