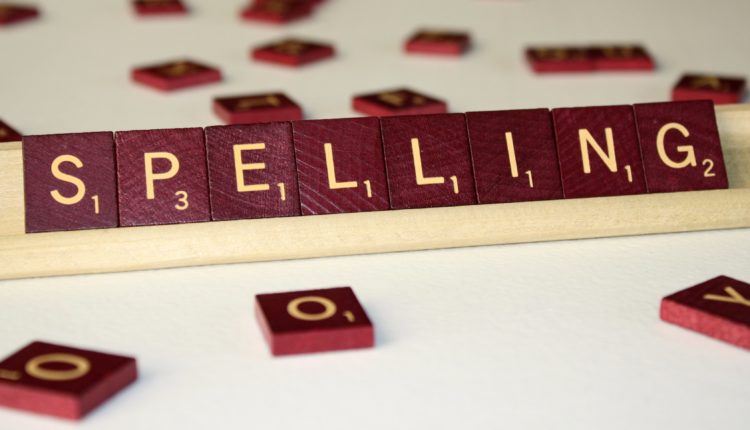 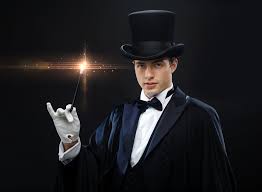 This really isn’t going to be the kind of spelling lesson you think it will be, but this is a conversation I think we need to have.  You see, there are people within the Pagan community who treat spelling, and I mean the kind that builds words, as a validation test.  Within these circles, those who practice magic are seen as mere tricksters, illusionists if you will, while those who use magick (or majick) are seen as true practitioners of the Craft.  Is there a right way to spell the word?  Does using one spelling make you more “real” than others while another marks you as a dilettante?  Does how you choose to spell magic really have that much power over how capable you are of wielding it?

The earliest use of the word magick comes at the hand of a 16th-century physician, occultist and philosopher, Heinreich Cornelius Agrippa.  While his Three Books on Occult Philosophy are often thought of as the foundation of Western Occultism, his unusual spelling didn’t really catch on until the 20th century when Aleister Crowley initially sought to distinguish the magick of fairytales and folklore from the magic of stage magicians.

Later, Crowley, and even more recent practitioners like Laurie Cabot, attribute symbolism to the specific spellings they use.  Whether we are looking at the power behind the symbols (like using k for kteis or vagina to compliment the wand or phallus used in magic) or the numerological connotations that connect the balance of the letters when they add up to 2 (as in majick) to the theme of magical creation, those who use these spellings are responding to an embedded code within the word.  There can indeed be power in words but only if these types of connections resonate with you.

Is there a right way to spell the word?  I would say no.  By the same token, I believe that there’s no wrong way to spell it either.  Within each of us, there is the one way that works for us.  Your path is quite different than mine, and only you can choose what is right for you.  Understanding and using magic/magick/majick/or any other combination of letters you can come up with is much more important than how you decide to spell it.  While you’re free to choose what works for you, remember that everyone else has that freedom, too. 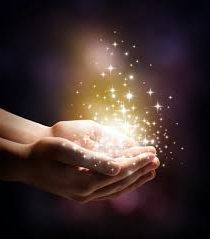 However people spell the word, they have done so for reasons that mean something to them.  Rather than argue with people about spelling, I think we need to be more concerned with how our spells are working than with policing the magic/magick/majick of others!  No matter how you spell it, it always sounds the same when we say it.  I think we can agree that the world definitely needs more magic/magick/majick in it!